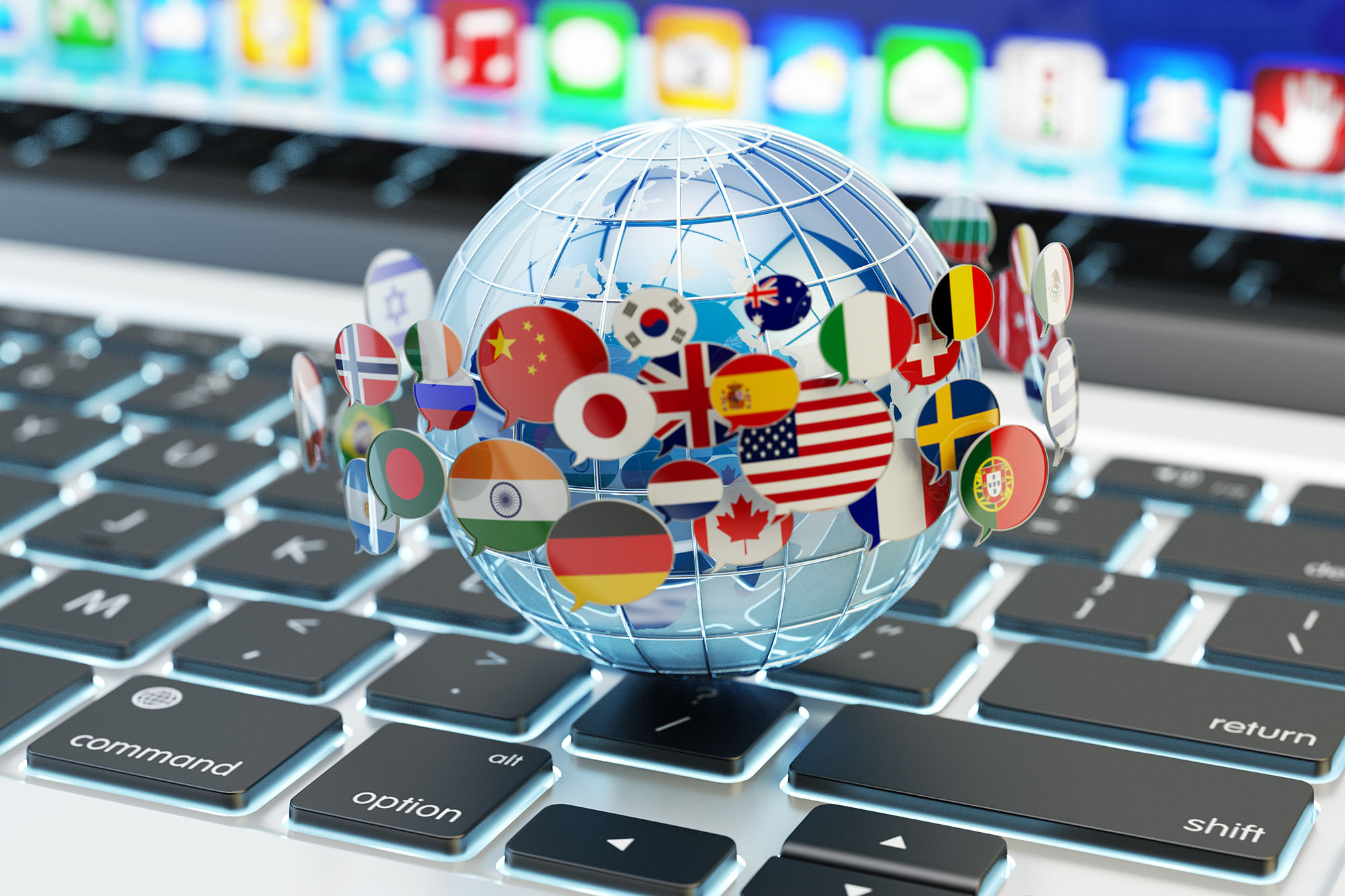 International/cross-border Chinese speaking criminals exploit name manipulation loopholes, in native Chinese characters and the translation to for example English. This is an increased risk for regulated authorities that might lead to high penalties for regulatory companies. How come?

Sanctions/PEP lists use a person’s name in native Chinese characters and the official English translation as the primary key identifiers for AML/CFT screening. However, there are multiple ways of writing the name in Chinese and consequently multiple ways of transliterating the Chinese native name to a Latin language. This is native to Latin transliteration. The sanctions and PEP screening systems take into account the official Chinese name and it’s English official equivalent, the manipulated names are not accurately taken into account.

To put it simple, this means that names in Arabic, Chinese, Thai, Korean, Japanese and many other languages, must be transliterated from their mother tongue into Roman characters. Since there are many phonemes in these languages without a corresponding sequence in Latin characters there are then many different ways of transliterating the same name. As a highly cited example, the name of the former Libyan leader has been written in several different ways (Gaddafi, Qadhafi, Kaddafi, Gadhafi, Ghathafi, Qaddafi, Ghadafi).

Regulators have acknowledged the importance of native characters in AML/CFT screening. For example, the Hong Kong Monetary Authority issued a guidance note that requires effective screening procedures for names that use non-Latin script (including Chinese characters) or commercial codes. (https://www.hkma.gov.hk/media/eng/doc/key-functions/banking-stability/aml-cft/Gudiance_Paper_20131216.pdf).

Chinese individual names: every single character in Chinese has explicit meanings; in general a character refers either to a physical object like a tree or a flower, or a concept such as beauty or strength. Traditionally, Chinese given names are structured by a two-character pattern. The first part is the generation name that is shared by all members of a generation, and the last character is given to the individual person.

Most Chinese characters are composed of building blocks or components that form part of a character and which are seen repeated in other characters.

The solution for the financial institution is an AML/CFT screening system checking both native Chinese characters and the Latin transliteration. Basically two solutions to achieve this:

In respect of the name of a private person, there are two scenarios in Chinese language:

1. There is no 1-to-1 relationship between one Chinese character and its Chinese pronunciation

There are multiple ways to write the name in Chinese (both Simplified and Traditional). Alteration can be done amongst others in similar shape, similar/same pinyin (pronunciation), delete/reverse characters or minor alteration.

2. There is no standardized name pronunciation from Chinese to other Latin languages

This issue is twofold:

The risk? Not taking into account native to native approach and using only the transliterated English names based on the official Chinese pronunciation, makes a screening system highly inaccurate for Chinese character names and it’s Latin equivalent.

The unique innovative Aereve testing technology takes into account the following two alterations for both Simplified and Traditional Chinese:

Below an example for similarity in shape: 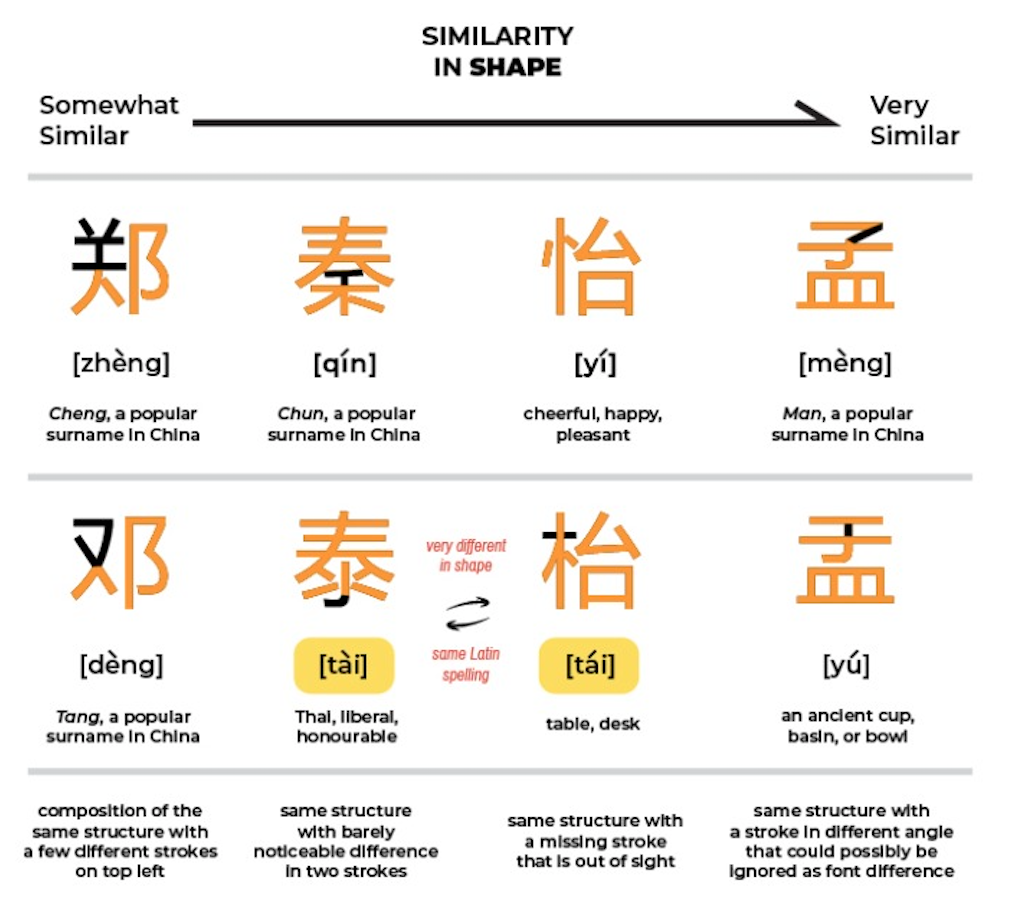 Moreover, the testing software takes into account Chinese character Delete/Reverse changes. Chinese individual names often consist of 3 words, ‘delete’ means the option of taking the middle word out. Reverse is changing the sequence of the characters. Changing the sequence does not make sense in Latin based languages, but in Chinese it does.

The key “trade secret” lies in the fact that there are no clear and comprehensive written regulations provided by the regulatory authorities on how financial institutions can comply. The standards are not on an absolute basis, but rather a relative basis. Consequently the mathematical formula, combined with artificial intelligence is highly complex.

The benefits of using the Aereve technology?

The benefits of using the Aereve screen system testing software are:

Review of the effectiveness and efficiency of a financial institution’s sanctions and PEP screening system has never been more important. Overall, system performance analytics is a critical component of any review of a screening program in order to assess the system’s capabilities and regulatory compliance. 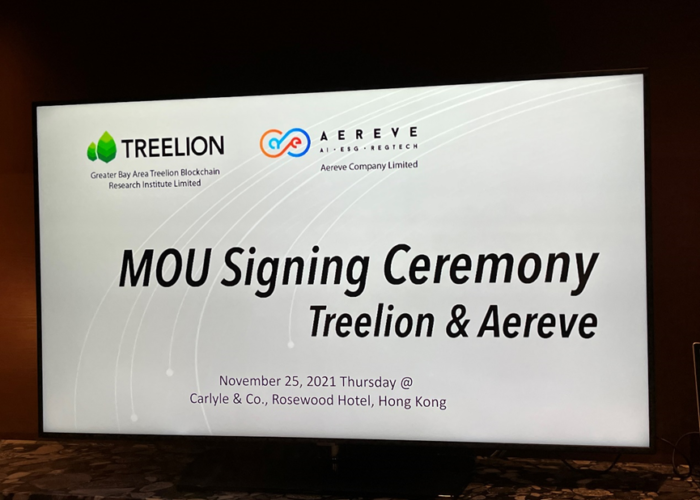 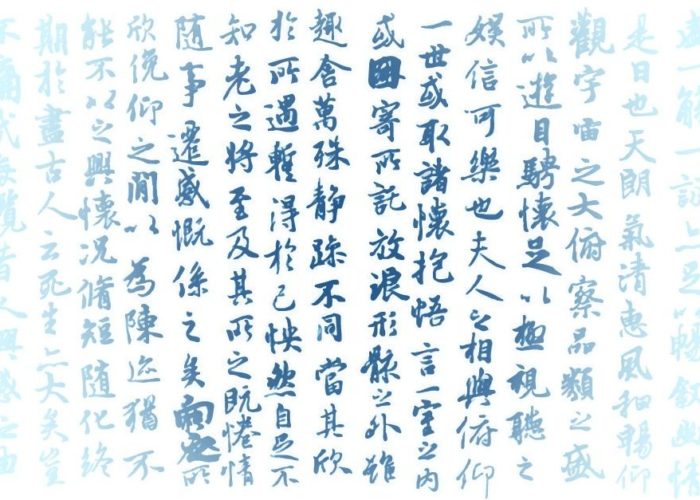 What is Central Bank Digital Currency (CBDC) and How does it Impact the Traditional Industries, from AML control perspective? 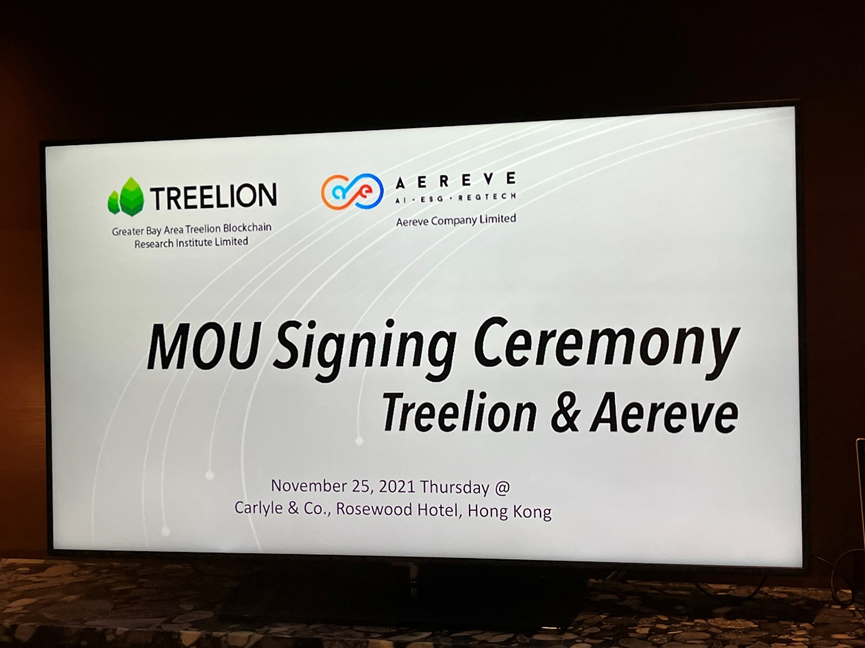 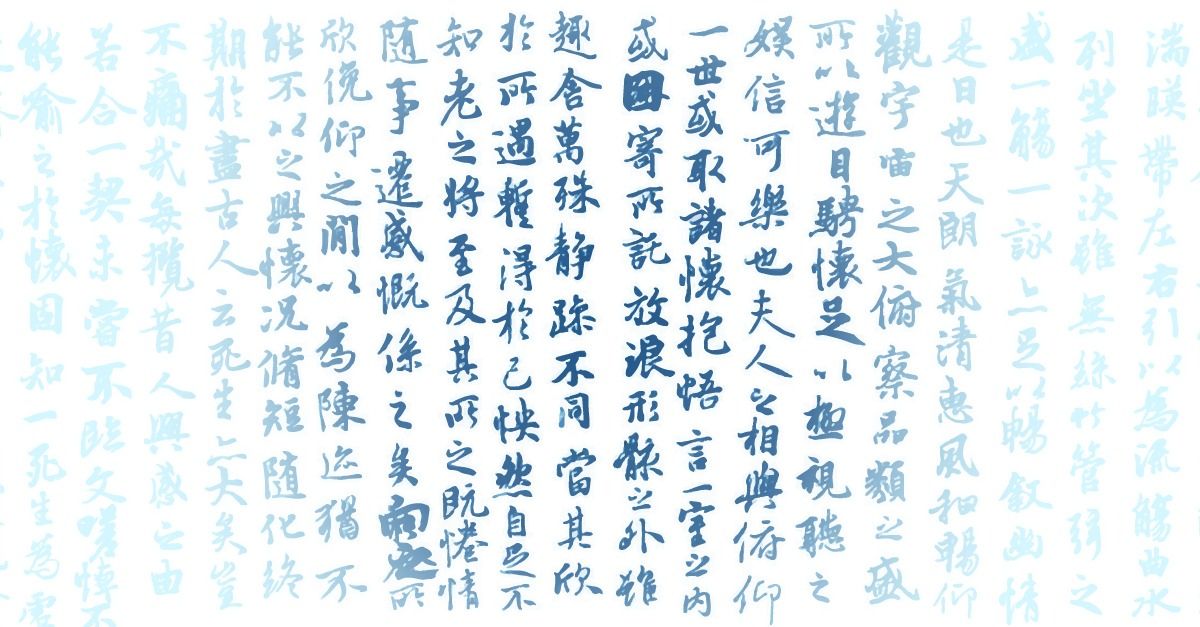 What is Central Bank Digital Currency (CBDC) and How does it Impact the Traditional Industries, from AML control perspective?
2021-06-10Aereve 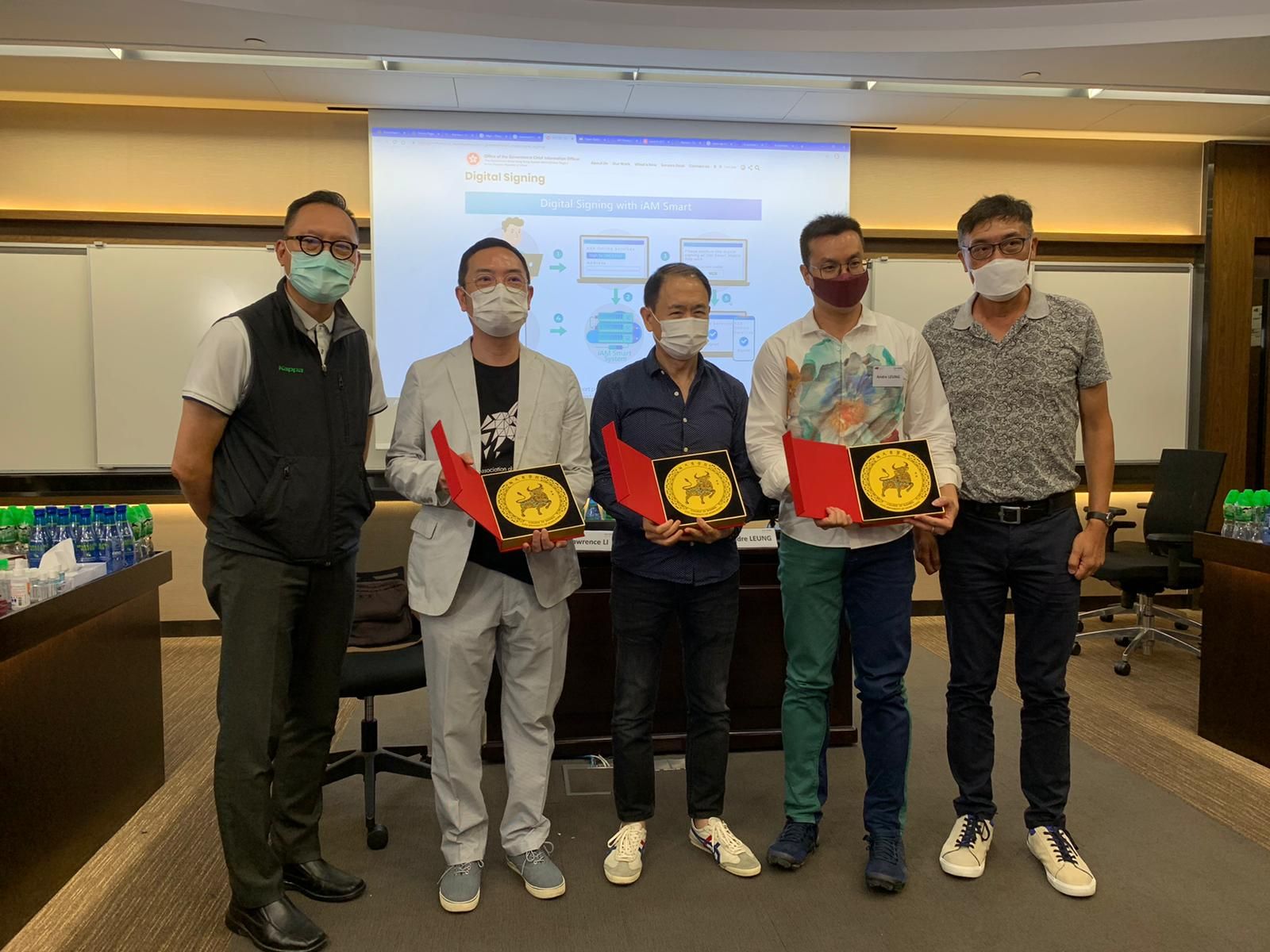